Babubarhi (बाबूबरही), is an Assembly/Vidhan Sabha seat in Mithila region and Madhubani district of Bihar (बिहार). It shares inter-state border with Madhubani. Babubarhi is part of 7. Jhanjharpur Lok Sabha/Parliamentary constituency. This seat is categoried as: Rural.

This General Assembly constituency has an estimated Scheduled Caste population of 14.01%. The estimated literacy level of the district in which this constituency falls in is 58.62%.

In the 2014 Lok Sabha elections, BJP got the most votes this Assembly segment and BJP won the Jhanjharpur Parliament seat.

The seat went to the polls in Phase 3 of the Bihar Assembly elections 2020 on Saturday, November 7, 2020. Counting of votes are being held on Tuesday, November 10, 2020. It was a three-phase election this year.

The total area covered by Babubarhi is 426.89 square kilometres.

Refer to the live updating results tables on this page for the latest Babubarhi results Click here for the latest seat-by-seat latest live results of Bihar Assembly elections 2020.

Nobody Can Take Film City Away From Mumbai: Maha BJP Chief 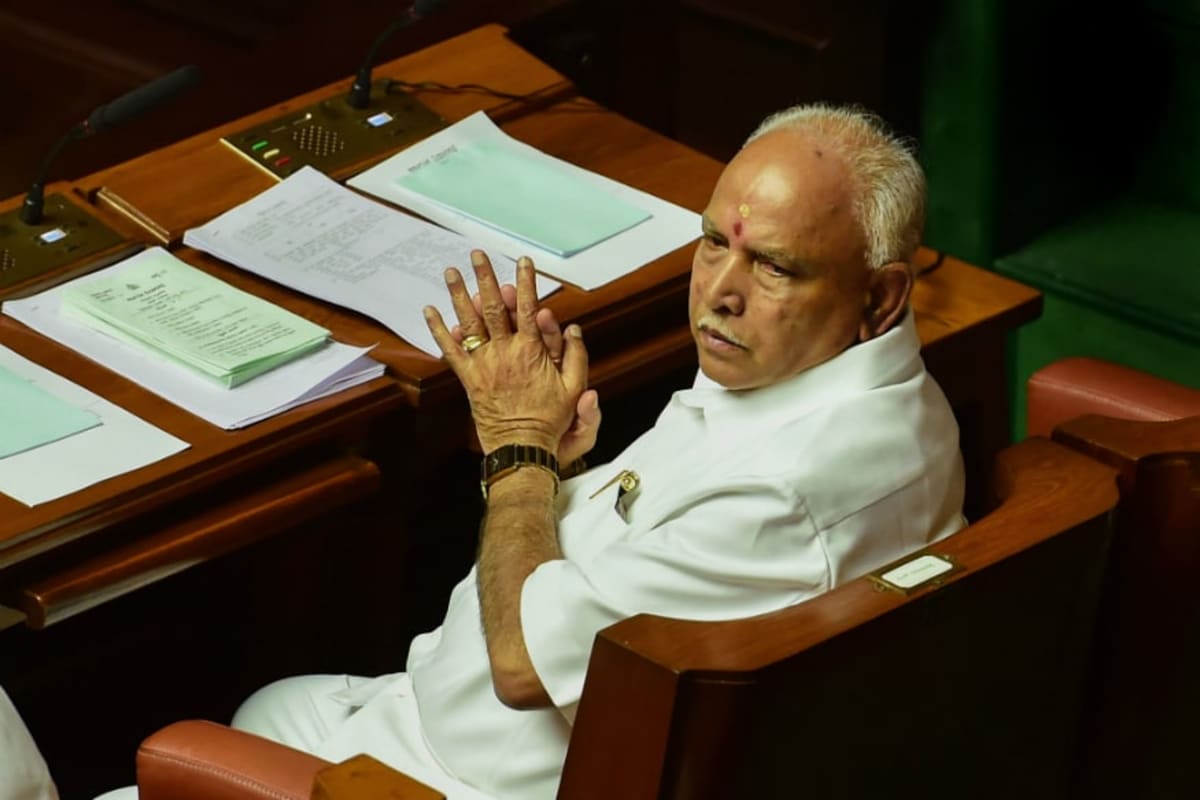 GHMC Election 2020 LIVE Updates: Our Fight is With People Trying to Change Hyderabad, Says Owaisi; 8.9% Voting till 11am